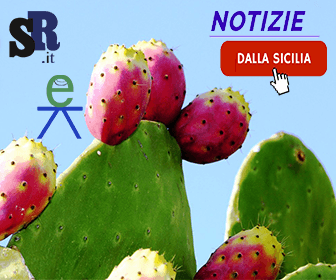 LUCCA, Italy, Oct. 18, 2021 /PRNewswire/ — Kedrion Biopharma, the rapidly growing international biopharmaceuticals company that produces and distributes plasma-derived treatments for rare diseases, has announced that it has completed the acquisition in North America of the Prometic life sciences business.

Prometic, which has a team of 130 employees in Laval, Québec, has developed the first ever FDA-approved treatment for Congenital Plasminogen Deficiency. The new drug, called Ryplazim®
, , has been approved for the treatment of all the clinical manifestations of Plasminogen Deficiency, which can lead to blindness, respiratory failure and other severe complications.

The company is now working toward a launch in the United States in early 2022.

“We are very pleased to have completed this important and strategic acquisition, which will bring badly needed therapies to patients who suffer from this rare disease,” said Paolo Marcucci, Chairman of Kedrion Biopharma.

The Prometic transaction, Mr. Marcucci added, “is part of our strategy to deepen our commitment and expand our presence across North America, from which we already derive nearly half of our group revenues.”

With the acquisition of Prometic BioTherapeutics Inc., Kedrion has finalized a series of transactions that began last June with the announcement that it was acquiring from the Nasdaq-quoted Liminal Biosciences Inc. the plasma purification plant at Laval in Quebec, and the license to distribute the new product in the United States.

“The Prometic deal brings more cutting-edge purification technology to our group,” said Mr. Marcucci. “But most of all it allows us to reach long-suffering patients who until today have had no effective treatment for the often debilitating condition of Congenital Plasminogen Deficiency.”

Val Romberg, Kedrion’s CEO, also said the most important aspect of the Prometic acquisition was the ability to reach patients in need, “Ryplazim is very significant because it really allows us to fulfil our mission of putting patients first. This is the first drug to ever be approved by the FDA for the treatment of the rare Congenital Plasminogen Deficiency, Type 1, so we are very honored to help speed the product to market.”

Mr. Romberg noted that along with the Laval plant in Québec, Kedrion had also acquired two plasma collection centers in Amherst, New York and in Winnipeg, Manitoba. “We are excited to have new colleagues joining the Kedrion family, and we look forward to working together to get this new treatment to patients as soon as possible,” he said. 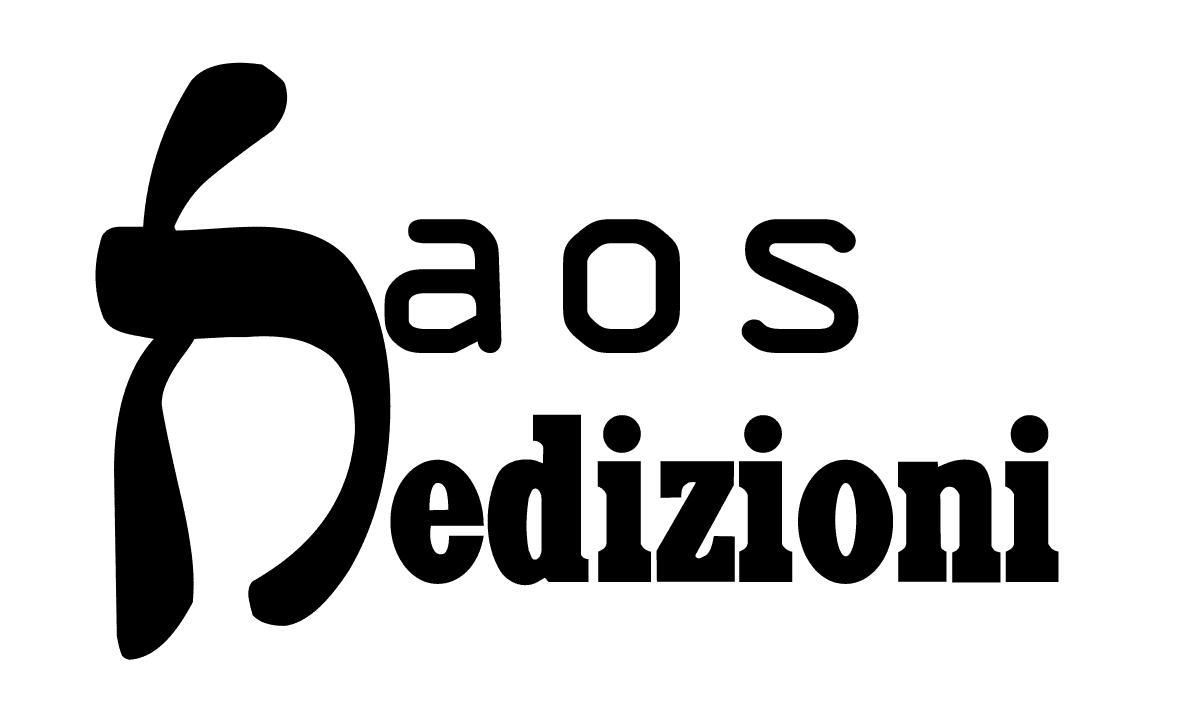